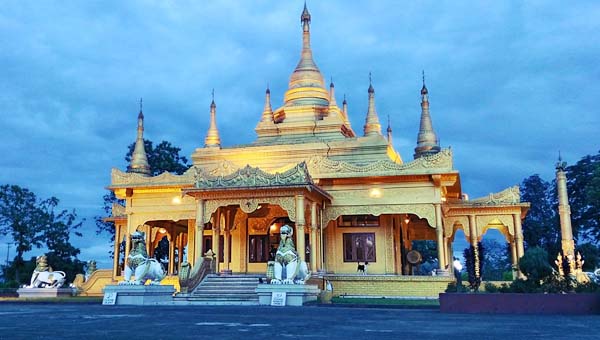 The impressive variety of flora and fauna, in a rare setting of glaciers, high altitude meadows and subtropical forests contribute to the beautiful state's charm. Arunachal Pradesh, bordered by Assam in the south, Bhutan in the west, China in the north and northeast, and Myanmar in the east, is also known as the "Orchid State of India" or the "Paradise of the Botanists." More than 500 species of birds found in this state have been reported, many of which are highly endangered and restricted to this state. Arunachal Pradesh is mostly covered by serene mountains that give a stunning view during the winters. When the snow covers these mountain tops, the region's flora and fauna show a state of peace and freshness. The state's crafty but traditional people welcome each and all with a smile on their faces, and love and warmth in their hearts.

The best months to visit Arunachal Pradesh are October and April, which are the winter and spring months for the State. Arunachal is at a high altitude, and the weather is good all year round. Temperature during the summers (April to June) can be too high to be explored during the daytime peak hours. July through September is the state's monsoon season when the landscape transforms into a stunning green paradise, but many tourist attractions can be closed due to heavy rainfall.

How to Reach Arunachal Pradesh

The days are gone when people used to say that getting to Arunachal Pradesh for a holiday can be tiring and not easy at all. The state now has its own train station, which started running in 2015. Roads to Arunachal Pradesh are in excellent condition as well, and buses from nearby major hubs ply on them almost daily. While it doesn't have an airport, it's very close and very easy to access.

By Road - Arunachal Pradesh is within easy road access. From various neighboring cities and towns such as Guwahati, Jorhat, Dibrugarh, Tinsukhia and Nagaon, you can easily reach Arunachal Pradesh by direct bus.

By Train - The first train to Naharlagun started from Delhi on 20th February 2015, which gradually expanded the railway network to Tawang. There are only two trains operating on this network on a daily basis-Naharlagun -Guwahati Intercity Express and another is 22411/Naharlagun-New Delhi AC SF Express.

By Air - Arunachal Pradesh has no Airport of its own. The nearest one to Itanagar, Arunachal Pradesh's capital, however, will be Lilabari in Assam, which receives flights from Guwahati and Kolkata on four days a week (Sunday, Monday, Wednesday and Friday). The distance from Lilabari airport to Itanagar can be covered by bus or a taxi in two hours. Guwahati has an international airport from which to get a flight for all of India's big hubs. Tourists may also find Nahariagun airport, which is 67 km away from the town, to visit Arunachal Pradesh by airways. Many Pawan Hans Helicopter operates and runs throughout Arunachal Pradesh, from Guwahati. 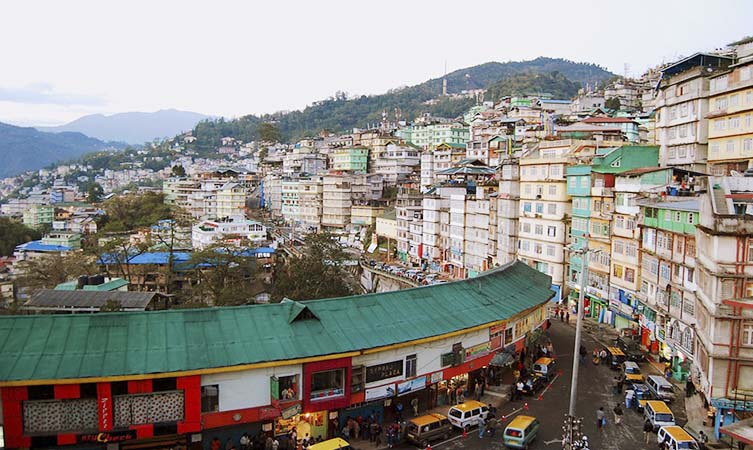 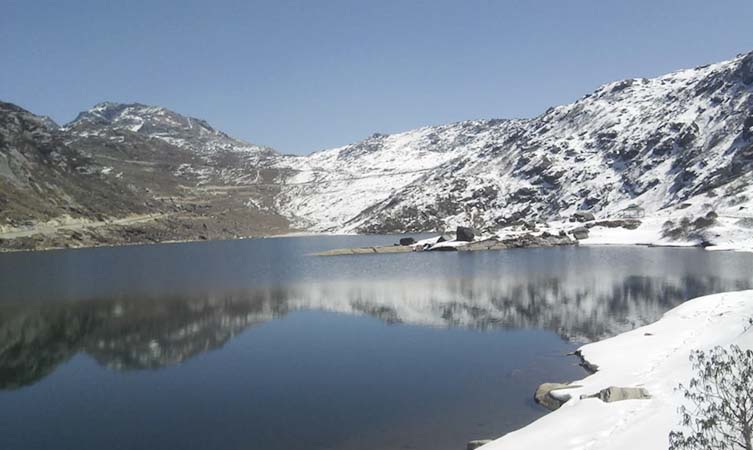 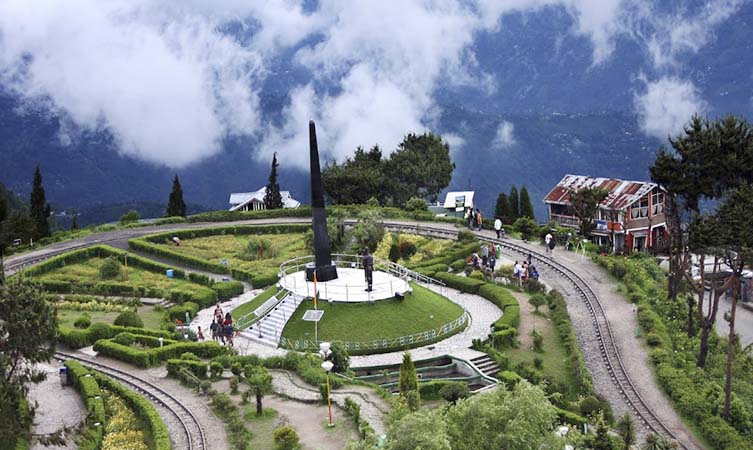 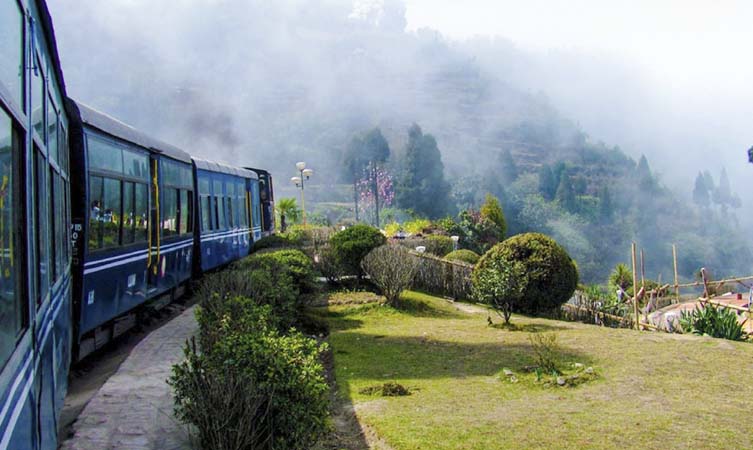 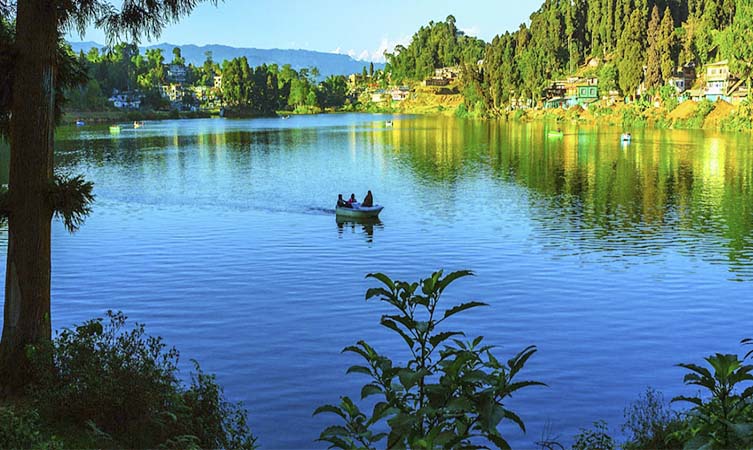 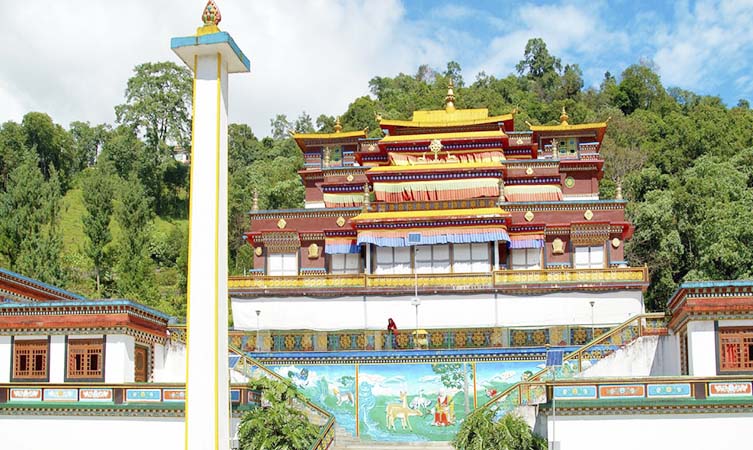 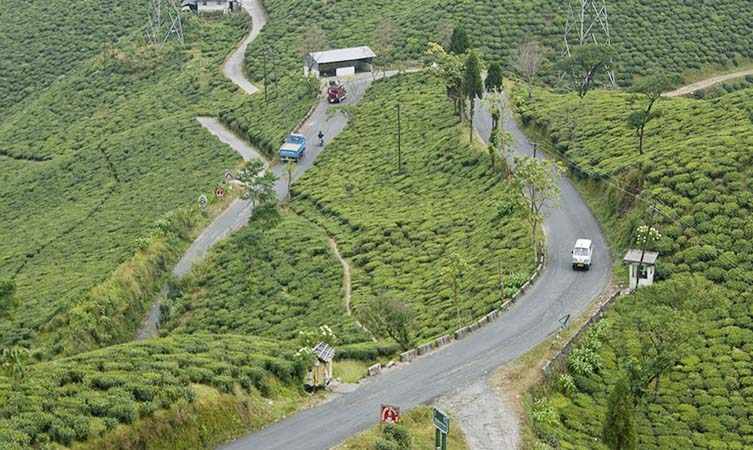 Best Of Gangtok and Darjeeling Package 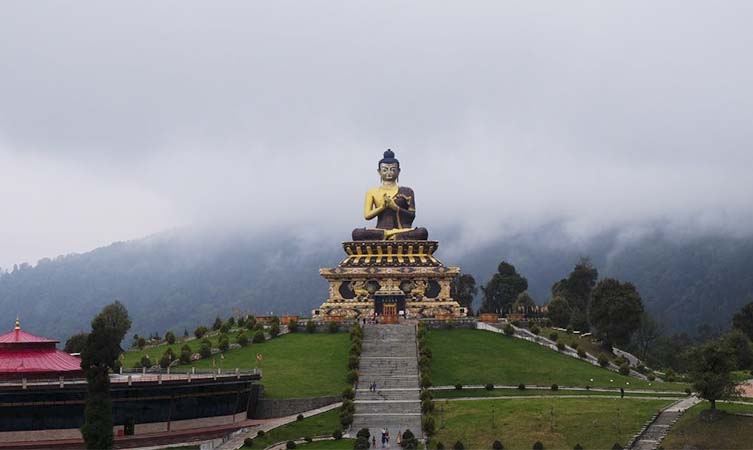 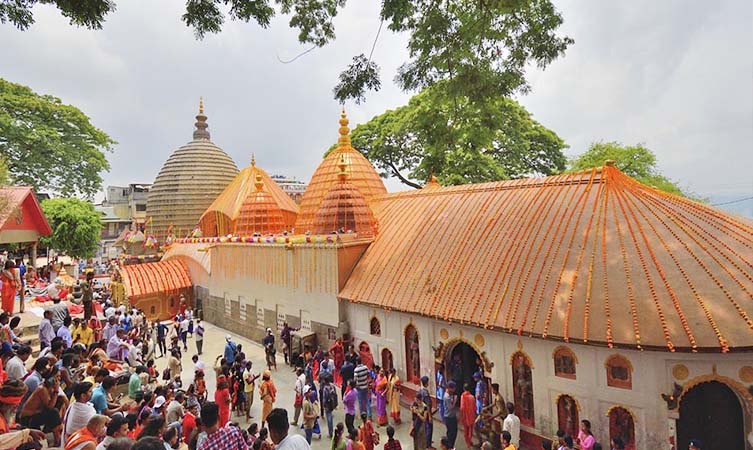 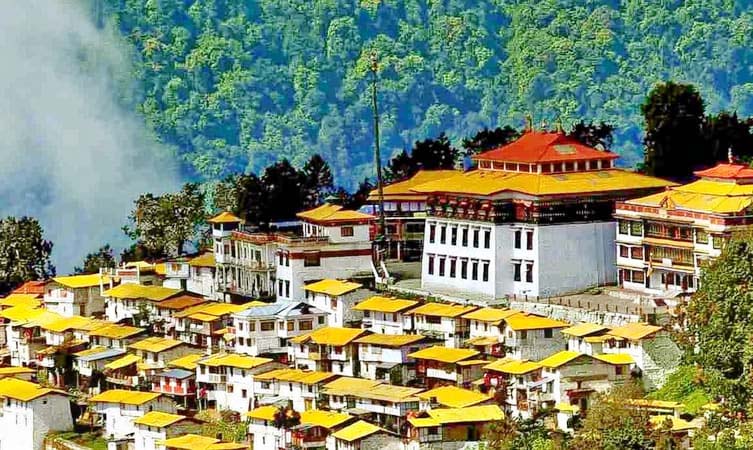 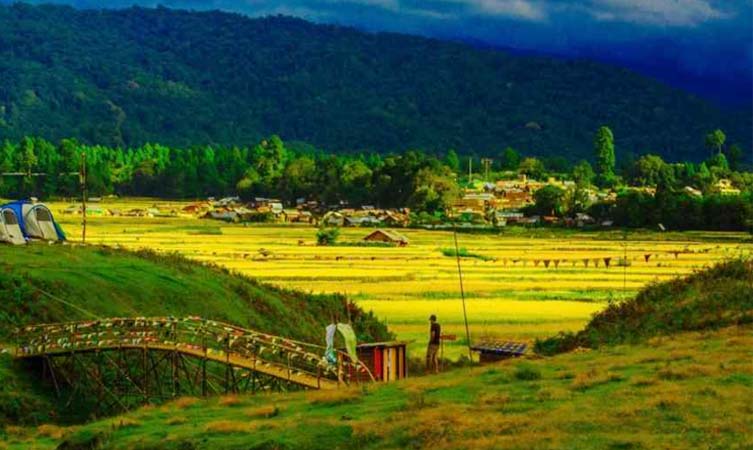 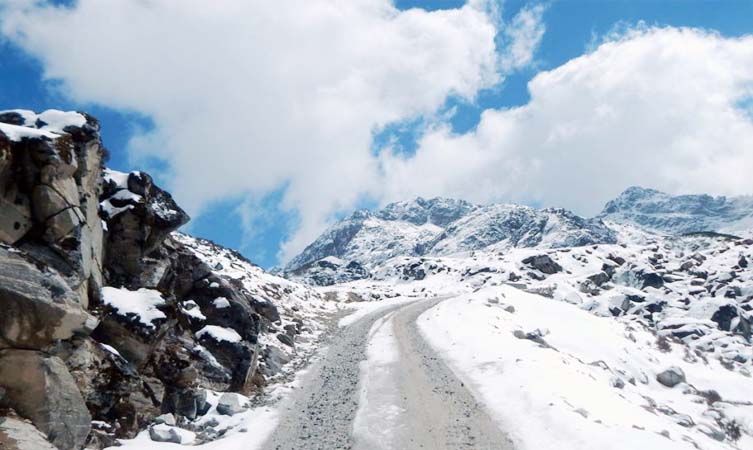 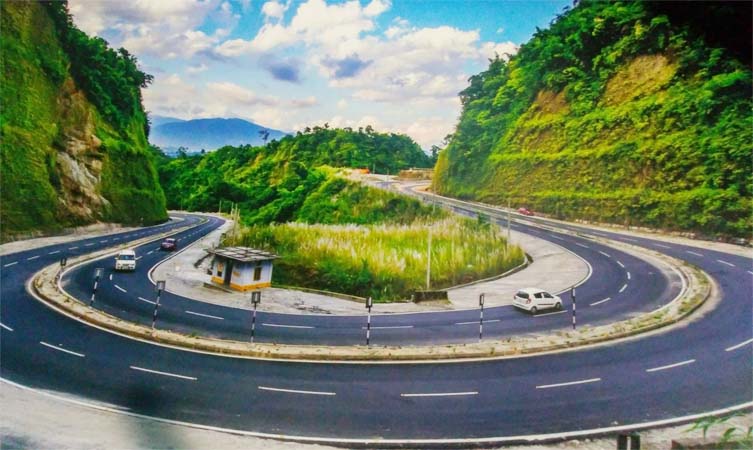 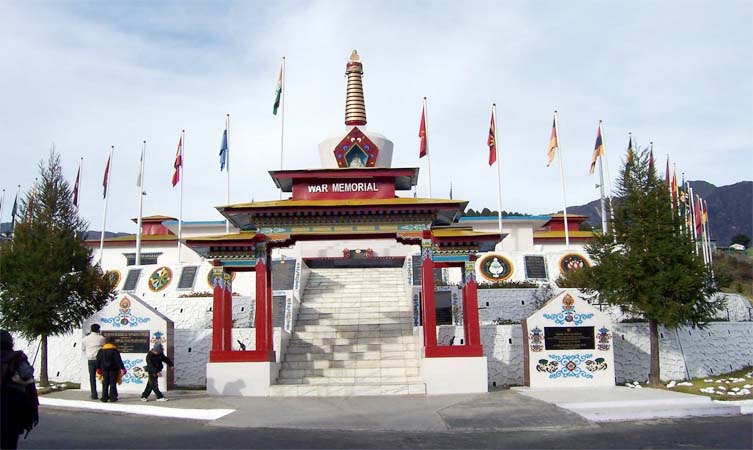 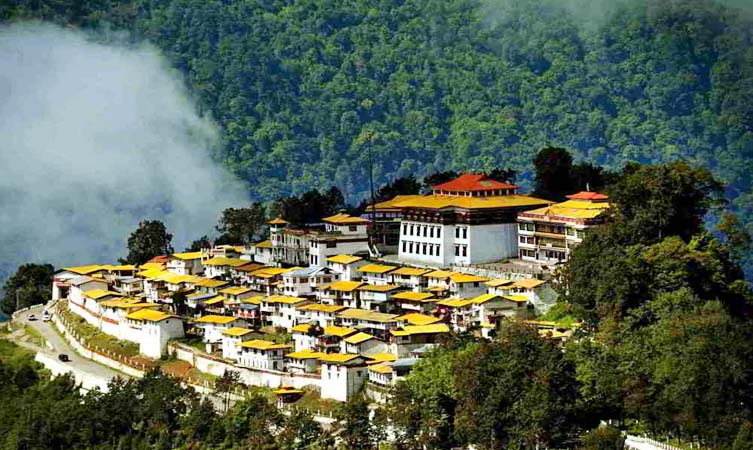 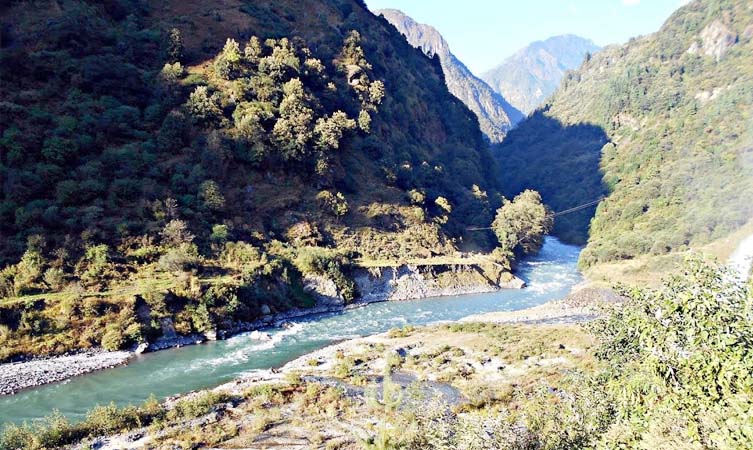 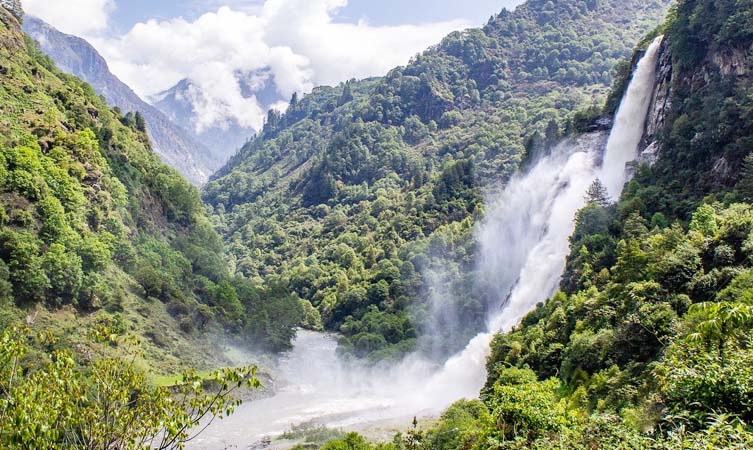