Best Time to Visit : March to June & October to December 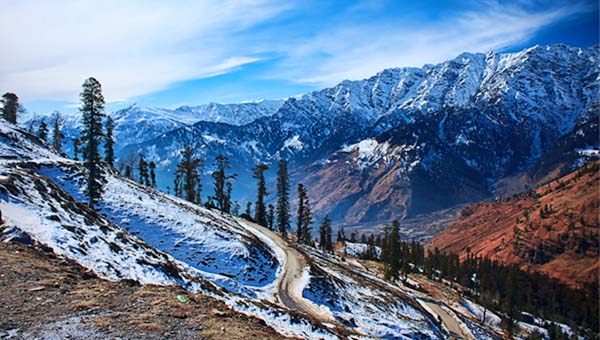 Provided its pristine surroundings and good weather, Himachal tourism is growing at a faster rate. In North India, Himachal Pradesh state is a paradise for those seeking a exciting dose of adventure, a romantic escape, and just plain relaxation.

Himachal Pradesh tourism takes you closer to the eighteenth largest state in India, which every year is blessed with heavy downpours of rain and snow and is a great combination of spring and fall. The best time to visit Himachal Pradesh is during both the winter and summer seasons. There are plenty of tourist spots in Himachal Pradesh to check out, from Rohtang Pass in Manali to the Mall Road and Ridge in Shimla. Kullu, Manali, Shimla, Chamba, Dharamshala, Dalhousie, Kangra, Kasauli, and Hamirpur are the top places to visit at Himachal Pradesh. If you are in the mood of traveling on your own, taking along with you a tourism map of Himachal Pradesh is a good idea.

Himachal Pradesh is a beautiful dwelling place to experience the breathtaking landscapes, a paradise for adventure lovers and one of India's most famous tourism sites. Visit the picturesque Kullu, Kinnaur and Kangra valleys or enjoy a trek across the barren Lahaul and Spiti terrains. Revel in Dharamshala in the deep influences of Buddhist and Tibetan culture, or visit the world-famous Hindu shrines. Himachal is a paradise for adventure seekers, offering the ideal environment for trekking, mountaineering, climbing, biking, heli-skiing and ice skating. Many popular sports practiced in Himachal Pradesh include archery, paragliding, hang gliding, fishing, mountain biking, rafting and so on. Start packing your bags and embark on a trip to Himachal Pradesh's best places to explore, and experience the true serenity that defines this amazing tourist hotspot. Discover packages visiting Himachal Pradesh to witness the lush green beauty.

Except for the monsoon months, the weather in Himachal Pradesh remains great for a holiday. Himachal Pradesh's best season to visit will be from March to June, from September to December. The weather during these months is just right for you to indulge in all the activities that Himachal Pradesh has to offer. Snowfall occurs between December and February at Manali and Shimla.

How to Reach Himachal Pradesh

By Road - The advantage of hill based states is you can schedule a relaxing road trip. The distance by road from Delhi to Himachal Pradesh can be covered in just around 7 hours, or 7 and a half hours at most. The roads are very well maintained and it is safe to drive up to the state. Himachal Pradesh connects very well with the major cities.

By Train - Because of the rugged mountainous geography, it is difficult to construct new railway lines in Himachal, hence rail connectivity is only found in some places. The main railway line serving Himachal is Kangra Valley Railway. It runs from Jogindernagar (Himachal) to Pathankot (Punjab). You can take a flight or drive up to Punjab, and then take a train from Pathankot to reach Himachal Pradesh, which takes about eight hours.

By Air - Himachal Pradesh has three domestic airports – Bhuntar Kullu-Manali Airport, Gaggal near Kangra Dharamsala Airport (also known as Kangra Airport), and Jubberhatti Shimla Airport, approx. Shimla 13.6 Miles. Air India connects these airports well with major cities in India through daily (with stops) flights. There are many private cabs / taxis running at these airports so it won't be a challenge to get to your destination. 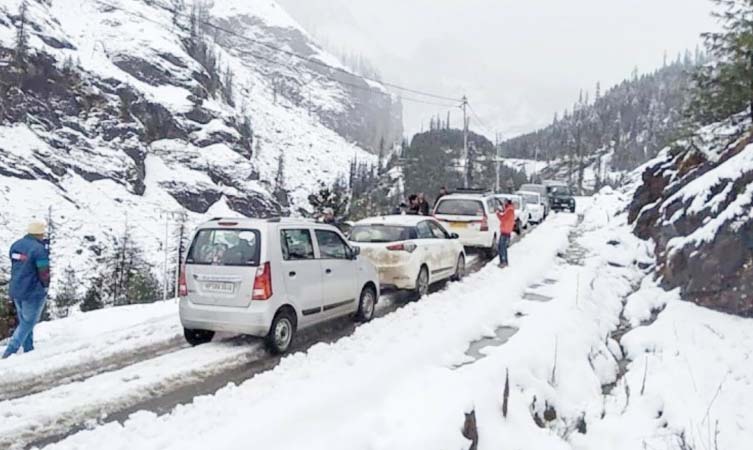 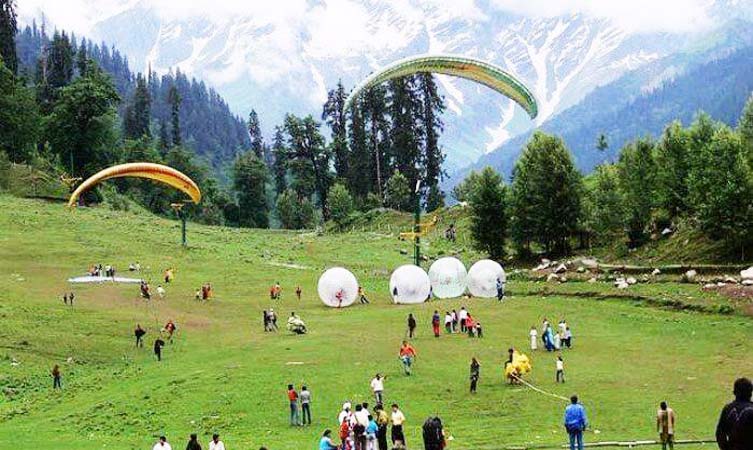 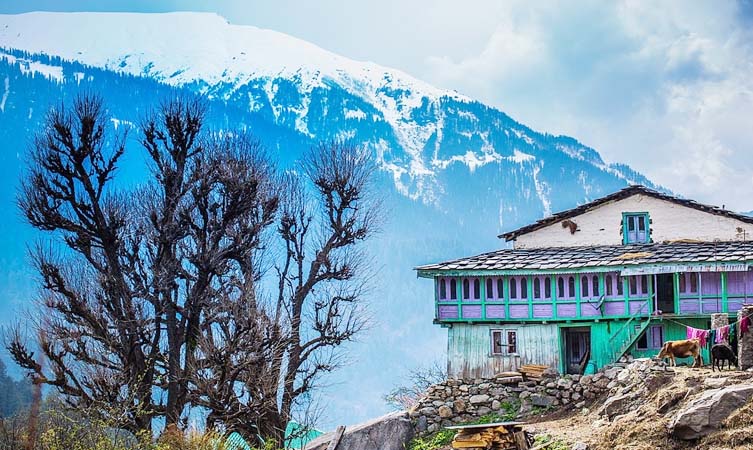 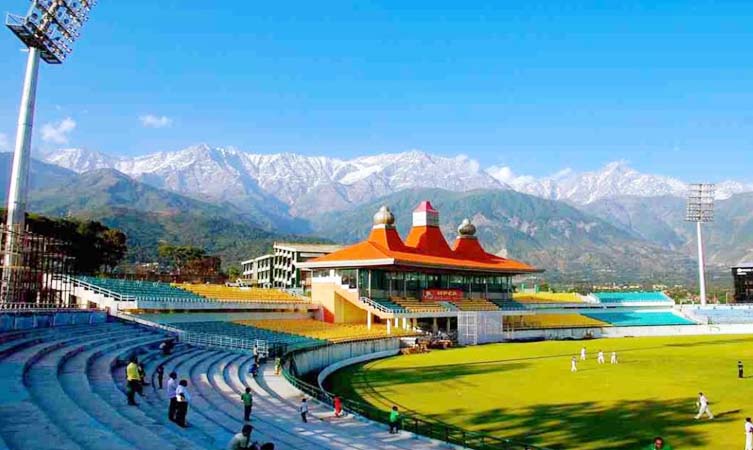 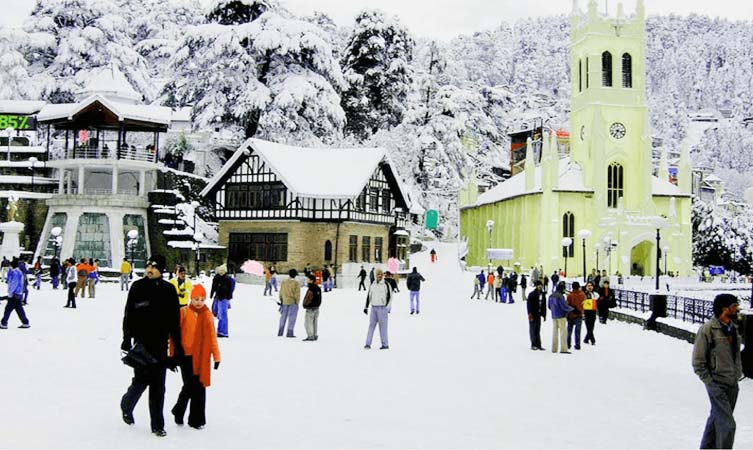 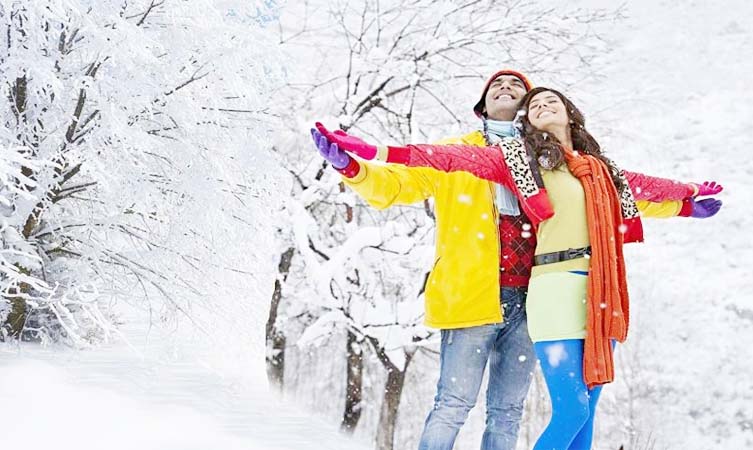 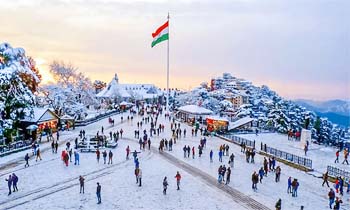 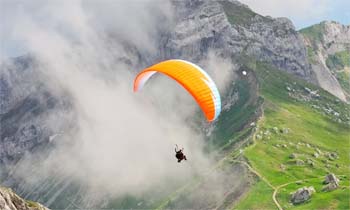 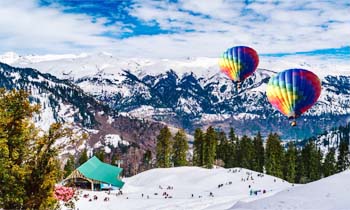 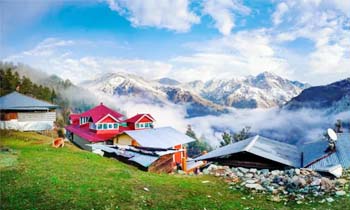 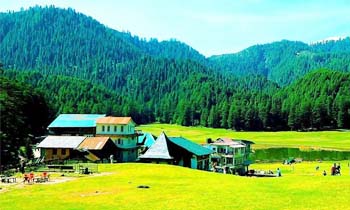 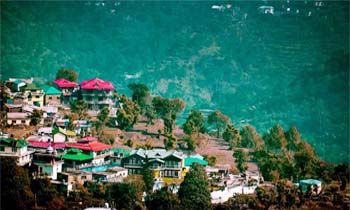 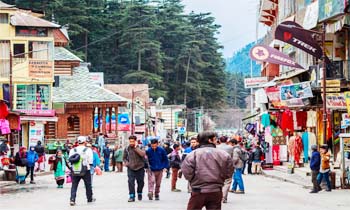 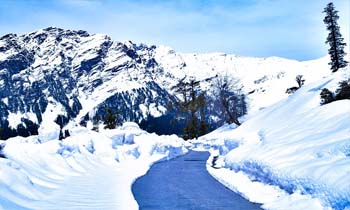 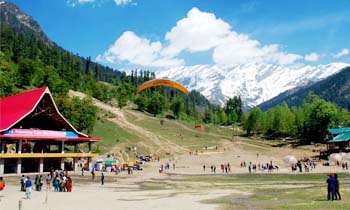 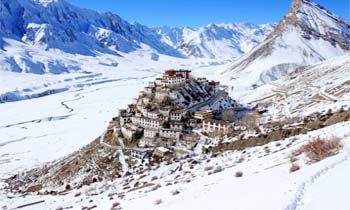 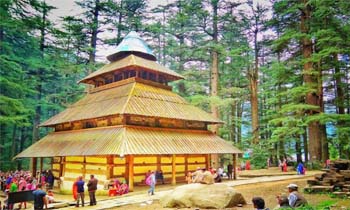 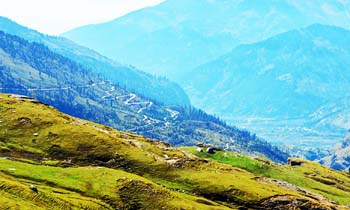 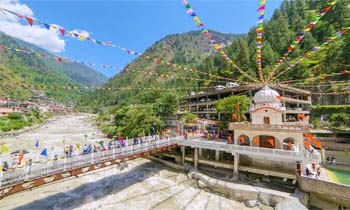 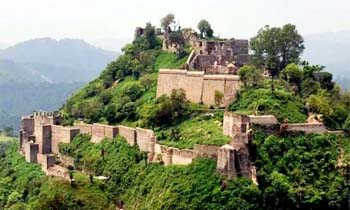 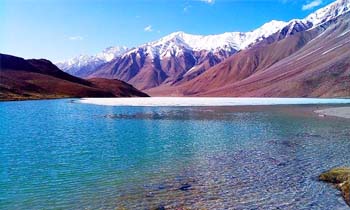