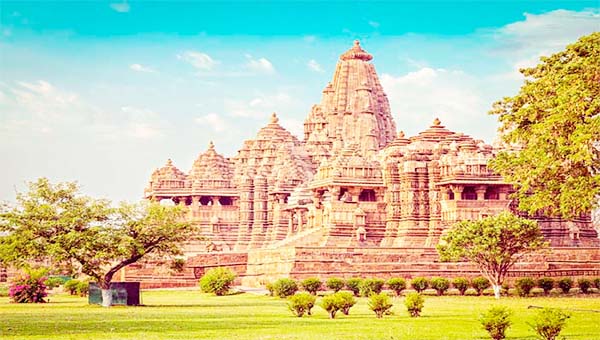 Welcome to India's heartland, Madhya Pradesh. The tropical land is a mixture of rich culture, vivid sights, awe-spring art and religious sanctuaries. Madhya Pradesh is lined with beautiful attractions from North to South, East to West.

On the rugged North side of the state, there are the famous Khajuraho temples, while two of India's most prominent wildlife sanctuaries — Kanha and Bandhavgarh embrace the region of the state. In the southwest are the Sanchi Buddhist stupas and Mandu Citadels of the 15th century. Madhya Pradesh, with the presence of large tribal population and temples, is the political and cultural center of India.

Madhya Pradesh is India's second-largest state with its scenic beauty and enduring fauna and flora. The State of India is a must see, brimming with starlet and thought-provoking attractions. A world heritage site of Bhimbetka rock shelters promoting the world's oldest fossils, paintings, romantic sculptures of Khajuraho temples, exquisite wildlife, abandoned ruins of Orchha and Mandu, holy temples of Omkareshwar, Maheshwar, and Sanchi, picturesque beauty of Pachmarhi, Madhya Pradesh has all to be called exotic location.

Madhya Pradesh is one of the few States surrounded on all sides by other states. It lies in the country's plain regions and forms one of the oldest parts of the Indian Subcontinent that was once the so-called Gondwana Territory. Madhya Pradesh has some impressive historical sites in its area, most famous of which is a temple made of glass in Indore. Madhya Pradesh is especially famous for its Khajuraho temples which show the erotic sculptures depicting the ancient Indian text of Kama Sutra. Madhya Pradesh is particularly known for its rich mineral resources due to its lazrge reserves of diamond and copper. There is also the Bandhavgarh National Park which houses the Barasingha Reserve and the Tigers Reserve.

Madhya Pradesh was ruled after by many famous Indian dynasties who left their rich heritage in forms of architecture, life and other factors. Additionally, due to its large reserves of diamonds and copper, Madhya Pradesh is particularly known for its rich mineral resources. Over 30 percent of the land of Madhya Pradesh is covered by forest, making this place a major tourist attraction.

Located in the heart of the world, Madhya Pradesh can be visited at any season depending on the reason for the visit. State experiences wide expanse varying temperatures in various regions and various seasons. Many regions might therefore be ideal for summers, while others could be ideal for monsoons and winters. However, it is best for tourists to visit during the winter season (October-March) and monsoon season (July-September) as the temperature remains nice throughout the day (mostly with mild rainfall during monsoons) enabling them to explore the tourist attractions to their satisfaction. However, summers (April-June) are not always recommended, particularly in the peak season, as the state experience of scorching heat.

How to Reach Madhya Pradesh

Madhya Pradesh state is within easy reach from all corners of India. Its major cities like Indore, Bhopal, Jabalpur and Ujjain enjoy good connectivity with the rest of India via daily flights and long-distance trains. Travelers can enter Madhya Pradesh easily using major means of transportation such as air, rail, and road.

By Road - National and state highways connect Madhya Pradesh with all the neighboring states including Gujarat, Rajasthan, Uttar Pradesh, Bihar, Jharkhand, Chattisgarh and Maharashtra. All the roads are well maintained and are flanked by the forts, religious sites and areas one can not afford to miss out on. Madhya Pradesh Tourism Buses are the easiest and most reliable way of getting to the state's major cities.

By Train - Because of its central position, most major trains like Rajdhani, Shatabdi, and Garib Rath express pass through MP. The state has a railway network of over 4,948 km wide, with Jabalpur serving as the West Central Railway Zone headquarter. Also covering parts of the state are Central Railway and Western Railway Areas. The state has a total of 20 major railroad junctions including Ratlam, Indore, Bhopal, Jabalpur, Gwalior, and Khajuraho stations. It takes about 12 hours for the direct trains from Delhi, Mumbai or Bangalore to reach Madhya Pradesh.

By Air - With strong connectivity the state has five major airports. The biggest airport in Madhya Pradesh is the Devi Ahilyabai Holkar Airport (IDR), situated 8 km west of Indore. Direct flights from Bengaluru, Delhi, Mumbai, Ahmedabad and Goa are served on it. Airlines including Jet Airways and IndiGo provide daily flights to various Indian cities from and to Indore Airport. In addition, flights to major cities in India were also scheduled for Raja Bhoj International Airport (BHO) in Bhopal, Dumna Airport (JLR) in Jabalpur, Gwalior Airport (GWL), and Khajuraho Airport (HJR). It is easier to take a flight from Bangalore to Madhya Pradesh, because of its location. 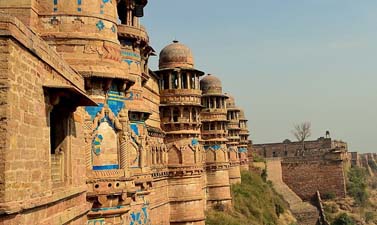 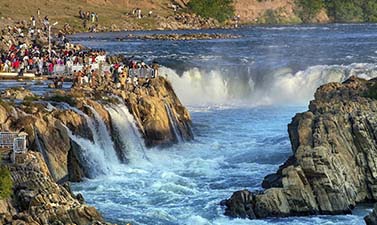 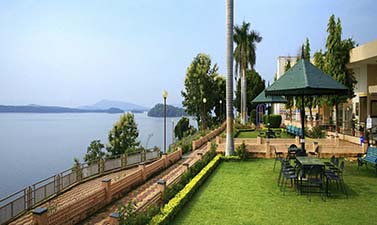 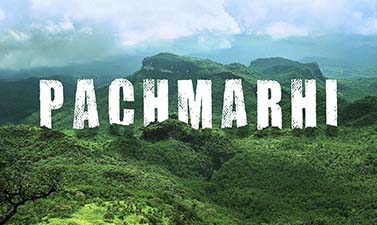 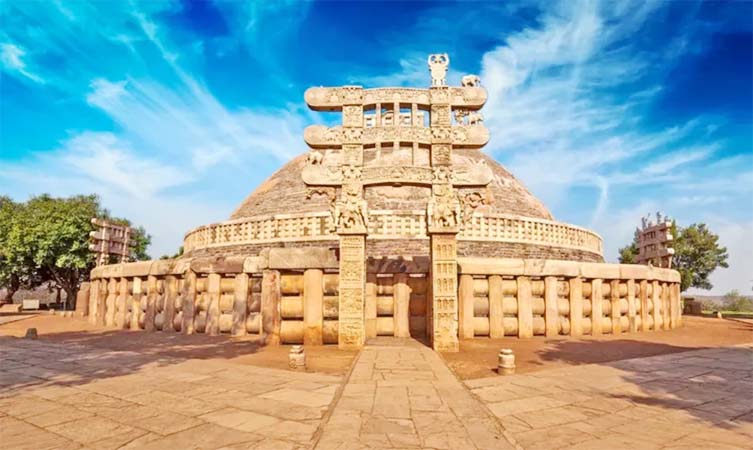 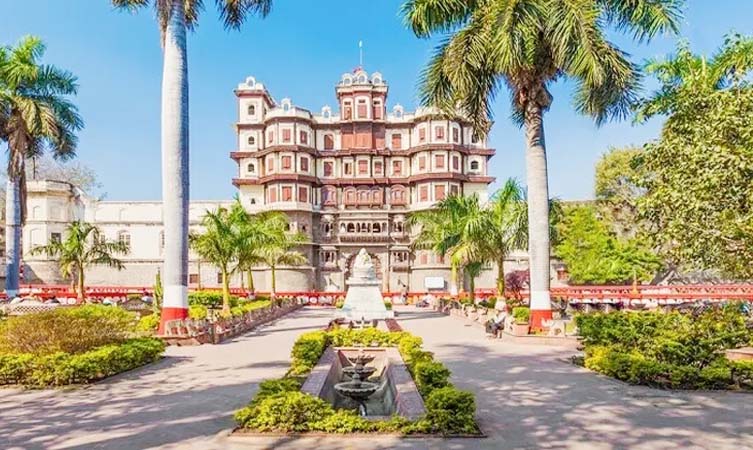 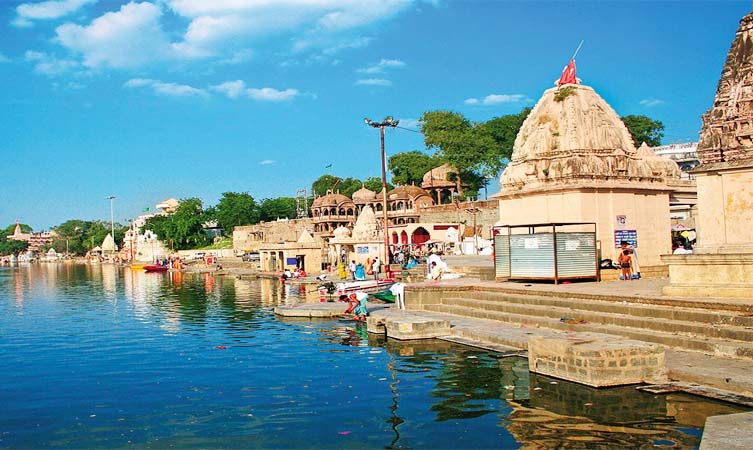 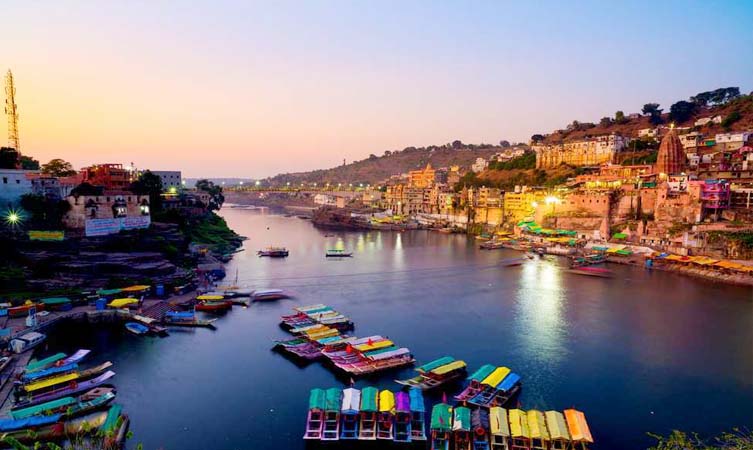 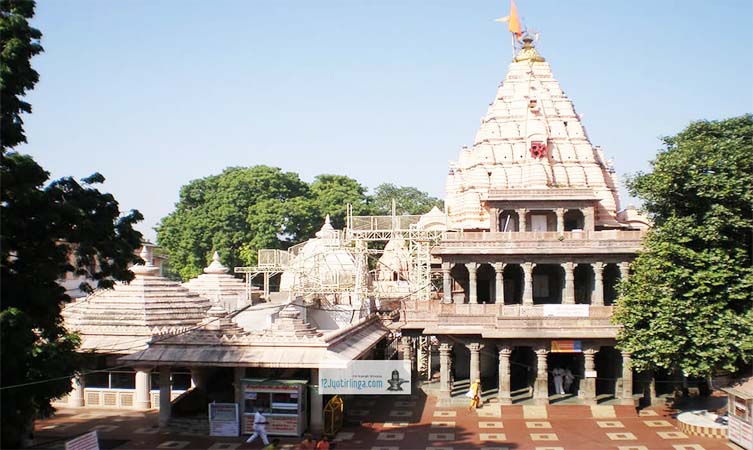 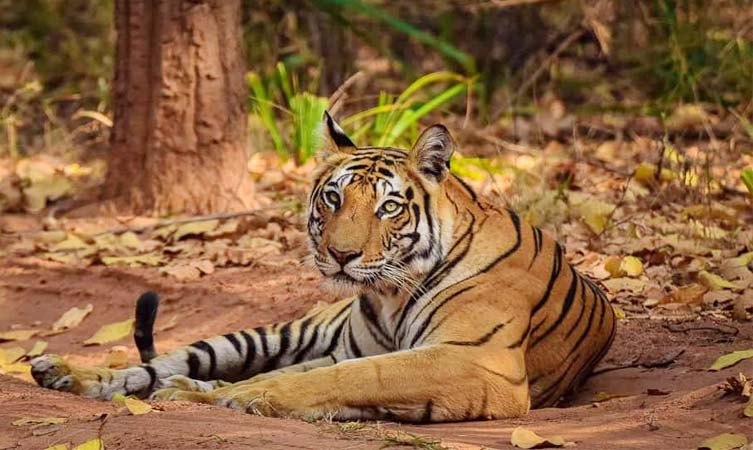 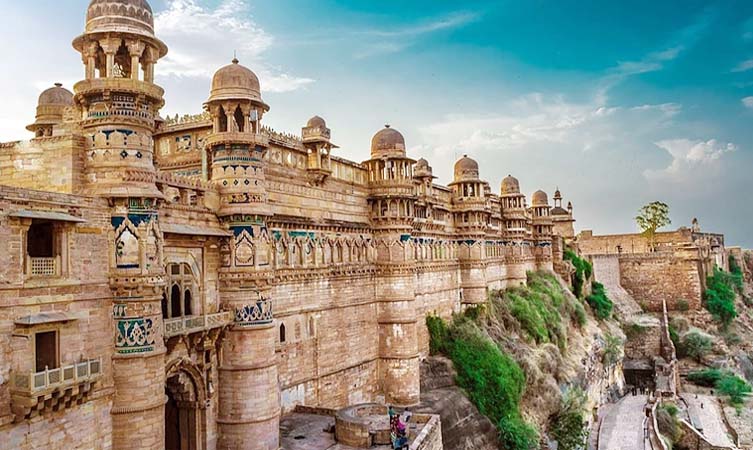 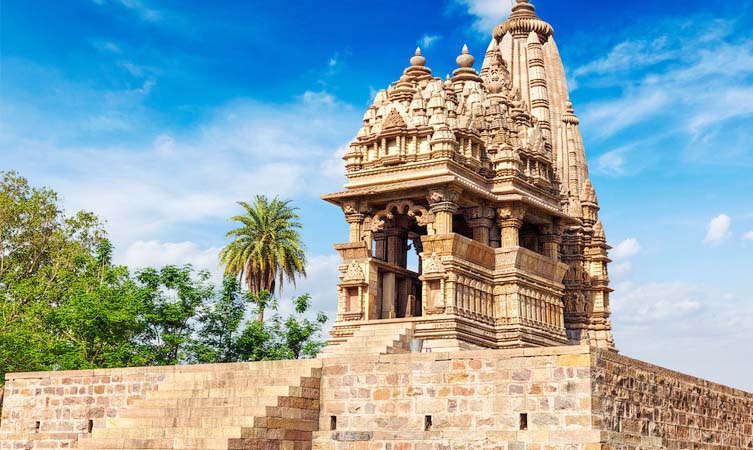