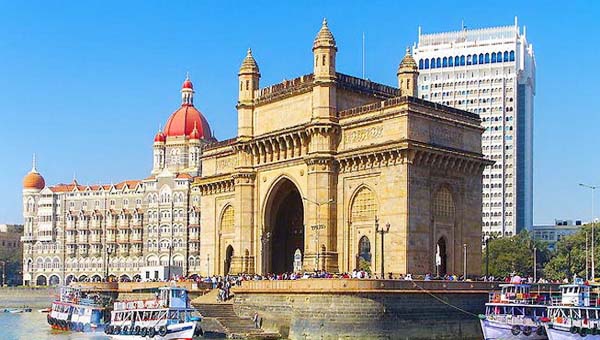 Maharashtra is also referred to as the 'Gateway to the Heart of India,' the third largest state and the second most populous state in India. It is blessed with a picturesque mountain backdrop on one side and has the stunning Konkan coastal belt on the other, owing to its proximity to the western Ghats.

The city of Mumbai, which lies within the state of Maharashtra, has delivered all this and more to thousands of souls since time immemorial. Maharashtra, the land of limitless things, welcomes you into its vast array of attractions. This is crowned with the majestic Western Ghats Sahyadri ranges with high mountains vanishing into the morning mist, while the Konkan Coast's vast belt captivates the eyes with its white beaches. Among others the remains of the ancient forts and palaces in Pune and Ratnagiri proudly narrates the story of Maharashtra's then mighty rulers. Located in places like Pandharpur, Ozar, centuries-old temples are still rooted in their rituals and give pilgrims sanctuaries. Like Mahabaleshwar's tiny hill stations, Lonavala, Matheran, cozily nestled in nature, provide a break from the city's hustle and bustle for travelers.

Citizens of diverse culture and religion live in this state nice, which is why there is a lot of ado about Maharashtra culture which, while retaining its original Marathi culture, has embraced other cultures beautifully that have come to call this State their home. While being rich in heritage, traditional arts, and lifestyle, it is also renowned primarily for its economy since Mumbai-India's financial capital is located here. The entertainment hub-this state is also where the Bollywood film industry finds its origin. The amalgamation of these varieties of items that this state provides will make it completely worth your visit here.

The best time to visit Maharashtra is from the October through February months. These months in most parts of Maharashtra experience a generally hot and dry weather but the eastern portion of the state may experience showers. The good weather makes for the perfect time to see all of Maharashtra's popular attractions. Rainy season in Maharashtra starts from June and continues until September. The highest rainfall is attested by July. Visiting Maharashtra's hill stations isn't a good time as most hotels are closed during this season. Maharashtra's weather remains wet for the most part of the year and the lush green valleys in the hill stations here are very pleasing to the visitors.

How to Reach Maharashtra

Maharashtra is an ultimate stay destination. Easily accessible by air, rail and road, to get to this incredible travel destination, you can choose your favored mode of transport. Maharashtra, India's third-largest state, has a lot to give to avid tourists, nature lovers and history lovers. Take a look at the available transport modes and start chalking out your travel plans.

By Road - TMaharashtra is an ultimate stay destination. Easily accessible by air, rail and road, to get to this incredible travel destination, you can choose your favored mode of transport. Maharashtra, India's third-largest state, has a lot to give to avid tourists, nature lovers and history lovers. Take a look at the available transport modes and start chalking out your travel plans.

By Train - Chhatrapati Shivaji Terminus is considered Maharashtra's main railway station, as it is Indian Central Railways headquarters. This railway station is connected to various cities in the country-to name a few, Pune, Lucknow, Delhi, Kolkata, Chennai and Bangalore. To have major railway stations known for their connectivity, the cities, Nashik, Kolhapur, Nagpur, Aurangabad, Amravati and Kolhapur have. You can take a cab from here to get to your destination.

By Air - Chhatrapati International Mumbai Airport is considered one of India's most important airports. Numerous cities across the globe are linked to this airport-some of them are New York, Singapore, Ahmedabad, Jaipur, and Delhi. Maharashtra also has other international airports which are located in Pune and Nagpur. These airports have also connections with India's major cities. Maharashtra's domestic airports operate in Mumbai, Aurangabad, Kolhapur, Pune, and Nagpur. Taxi service can be easily accessed from certain airports. 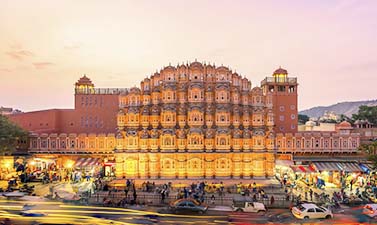 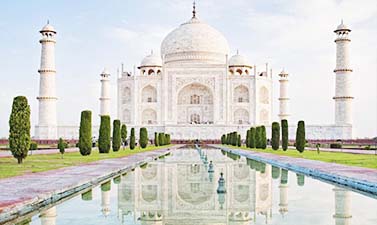 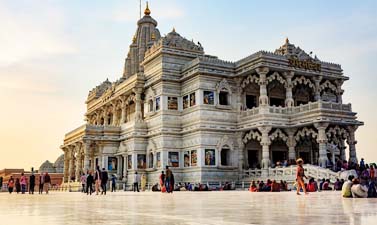 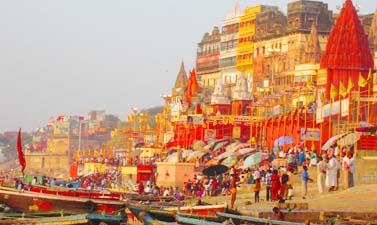 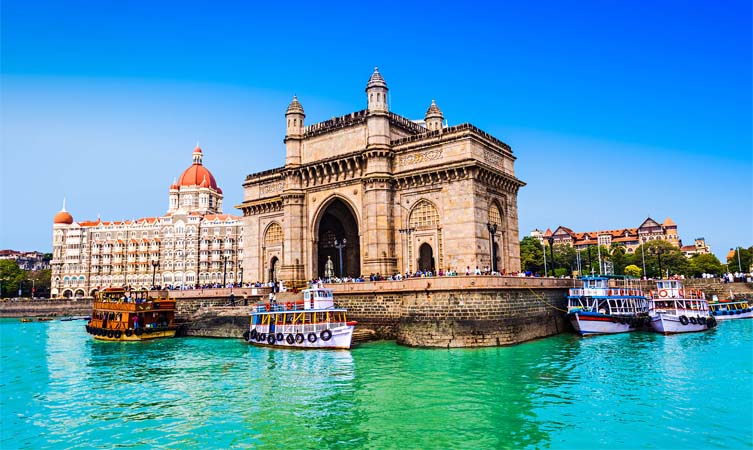 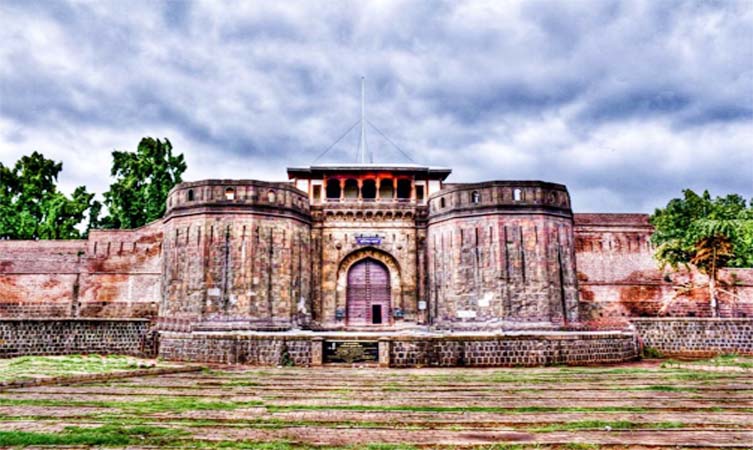 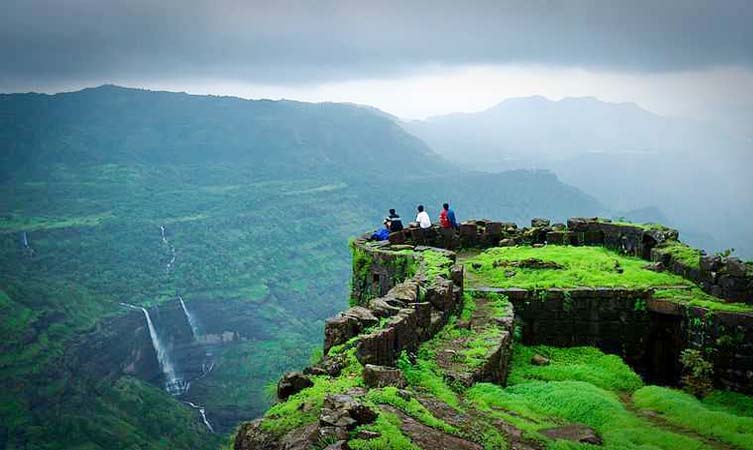 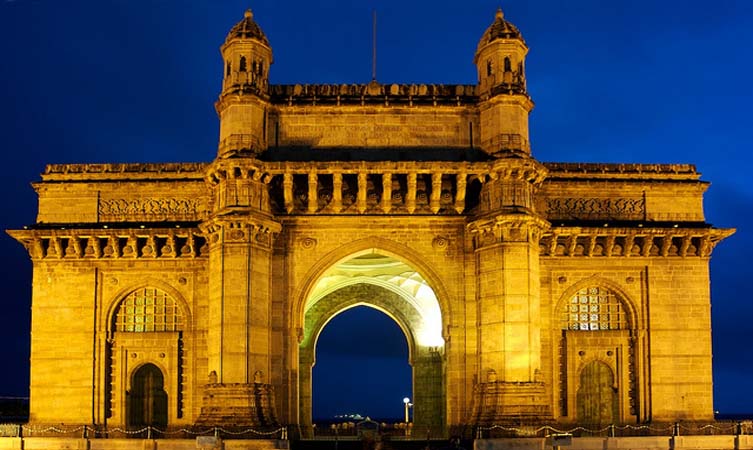 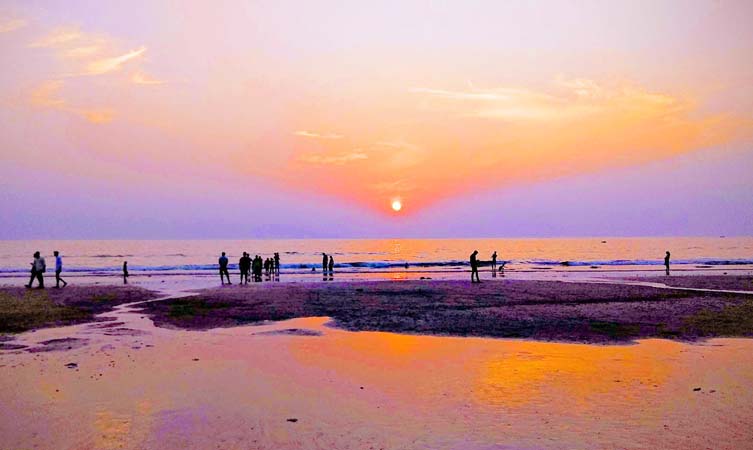 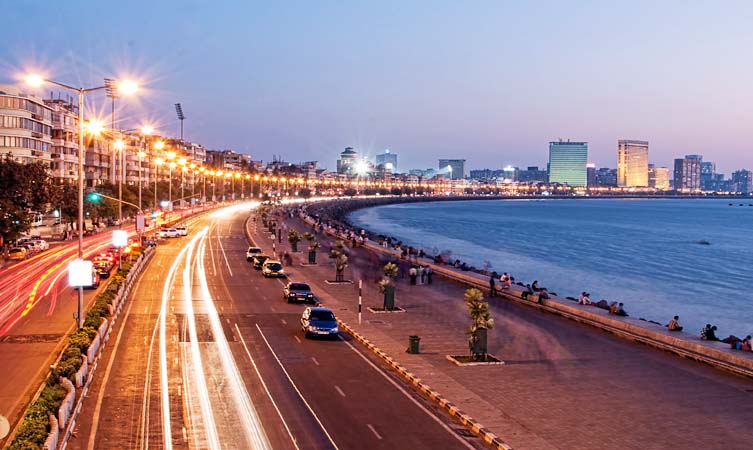 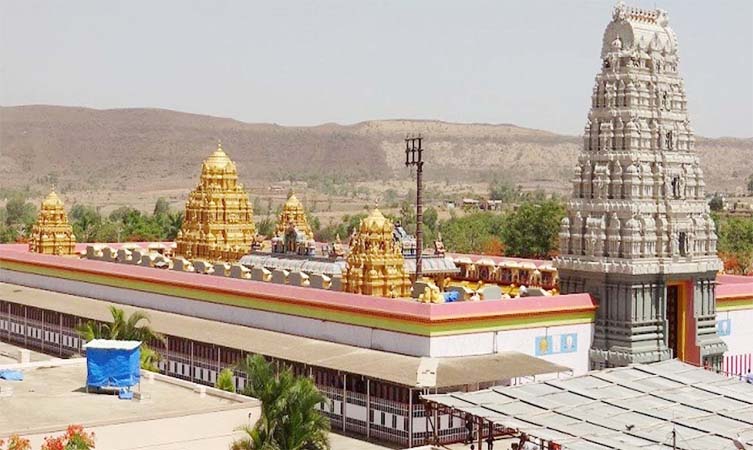